The Ayurved dispensary has been founded in Vikram Samvat 2017, 1961 A.D. It has been started as “MAHANT SHRI NARSINHDASJI BALMUKUNDDASJI NAGARPALIKA AYURVEDIC DAVAKHANU”. Mahant Shri Narsinhdasji Balmukunddasji donated Rs. 15,000/- to start this dispensary.

In this modern world of science, as per today’s need, the Trust made modernization of this dispensary so that maximum number of people of society can be benefited from ‘Panchkarma Chikitsa’. The dispensary is well attended by expert Vaidyas (Ayurvedic Doctors) and technicians. The dispensary is serving the people by Ayurvedic treatment with full fledge. 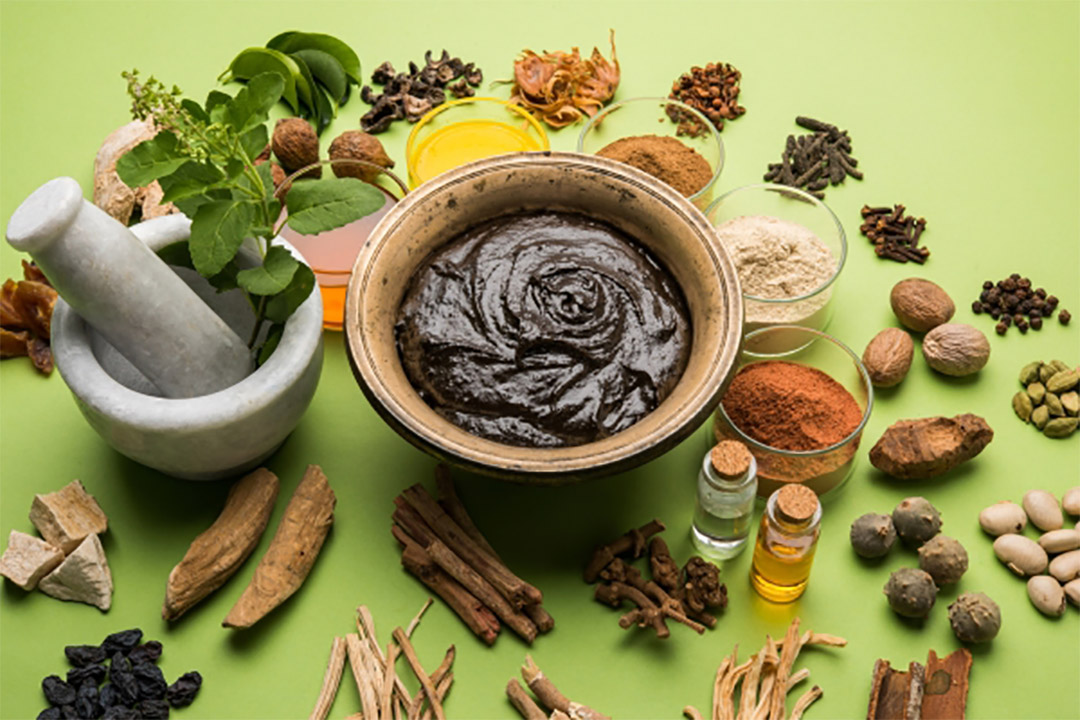